When I was five years old, my father had a series of bipolar episodes that threw our idyllic suburban home into chaos. Seeking to cope with the upheaval, my five-year-old self created a story. The story went like this: my father’s problems were my fault and if I could just be something different, something better, I could change all that had happened to my father and prevent bad things from happening again. Of course, no matter what I did, it was never enough. I spent my life beating myself up for this unforgivable mistake and all the mistakes that followed. Much like Pavlov’s dog, who associated a bell ring with dinner time, I associated things going wrong in my life with my father’s problems and the belief that it was my fault.

As a project, Pavlov’s Belt started as something practical. I sought to use film making and creative process to re-associate the scary childhood feelings I had connected to my father’s belt (I don’t remember being hit with it, but I do remember being afraid of it.) Over time, it shifted to become a creative process through which I substantially reduced my fear of conflict. In its final stages and final form, it became a representation of my lifelong struggle to deal with the chaos created by my father’s bipolar disorder and my fateful childhood conclusion that it his problems were my fault.

The creative process of this multi-segment video was instinctual and organic. It took many forms, starting with an exploration of Irish family traits which led to sin and confession, and then onto to penance and self-flagellation. Along the way, the creative process intersected with the work of Charlie Chaplin, improvisation, self-portraiture and the conflicts of my childhood household.

Upon the completion of Pavlov’s Belt, I instinctively knew I had been changed in some fundamental ways. I now see my father’s belt as a tool for emotional exploration and healing. I face most conflicts directly and calmly. And most importantly, when I make a mistake and the bell rings, generally I am aware enough to recognize that I have a choice and I put the belt down. 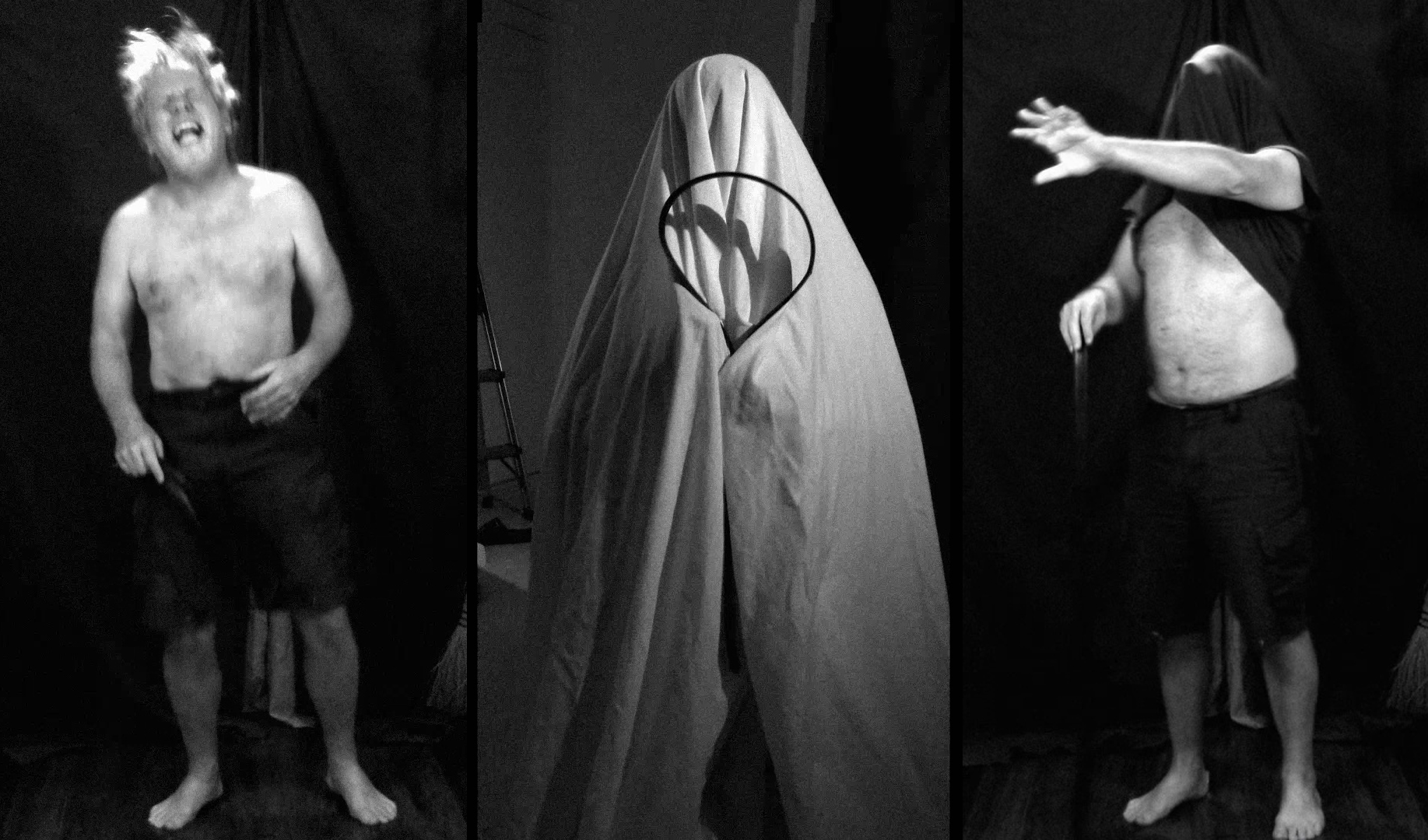