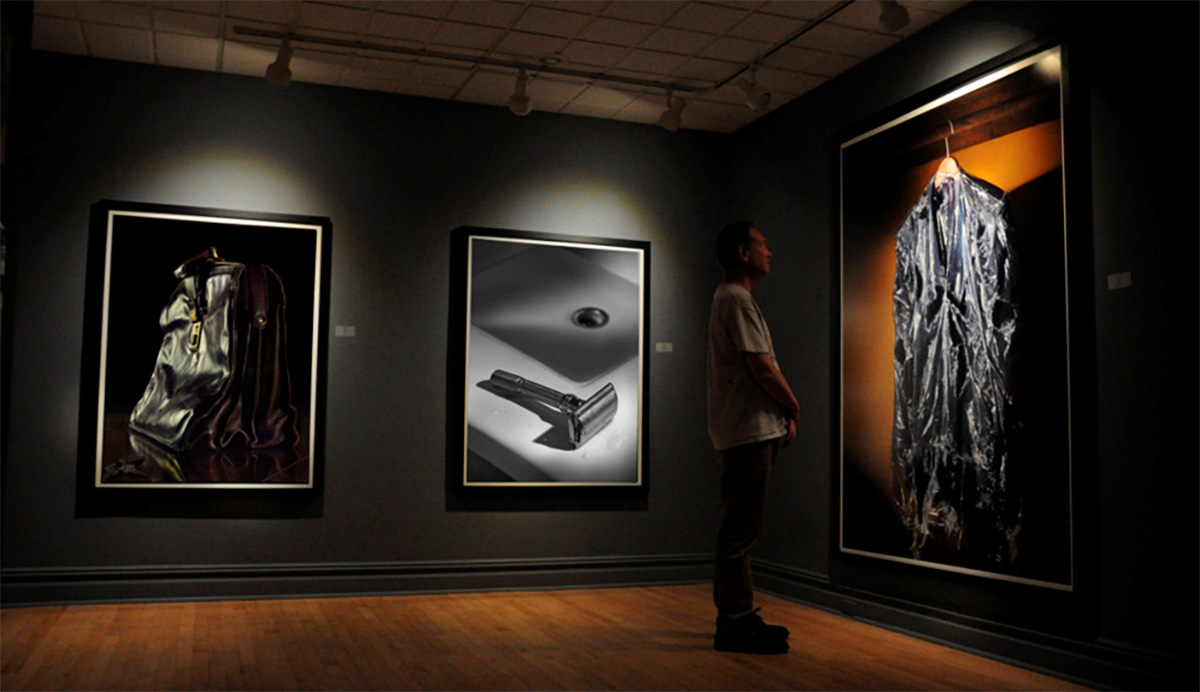 G(love) reconnected me with my estranged and long-deceased father.

When I was five years old, my father suffered a bipolar episode and was sent to a psychiatric institution. It started him on a long descent from top IBM salesman to homeless on the streets of Brooklyn some 20 years later. Our relationship followed a similar trajectory; we spoke only twice in his final ten years.

I began G(love) by photographing the childhood objects that I most associated with my father.  Over time, it became a journey into the emotional core of these objects, unearthing the feelings and memories associated with a black wallet, wingtip shoes, zippo lighter, baseball glove and many other long-forgotten items.

I imagined that my father lived with me. I started a journal that recorded the days of our imagined life together: time spent at the beach, the coffee shop, the ball field. Our time together sparked real memories like cooking Christmas pancakes, fishing on a tiny pond and trips to Yankee Stadium. The more images I created, the more I remembered; the more I remembered, the more I wanted to be his son again. 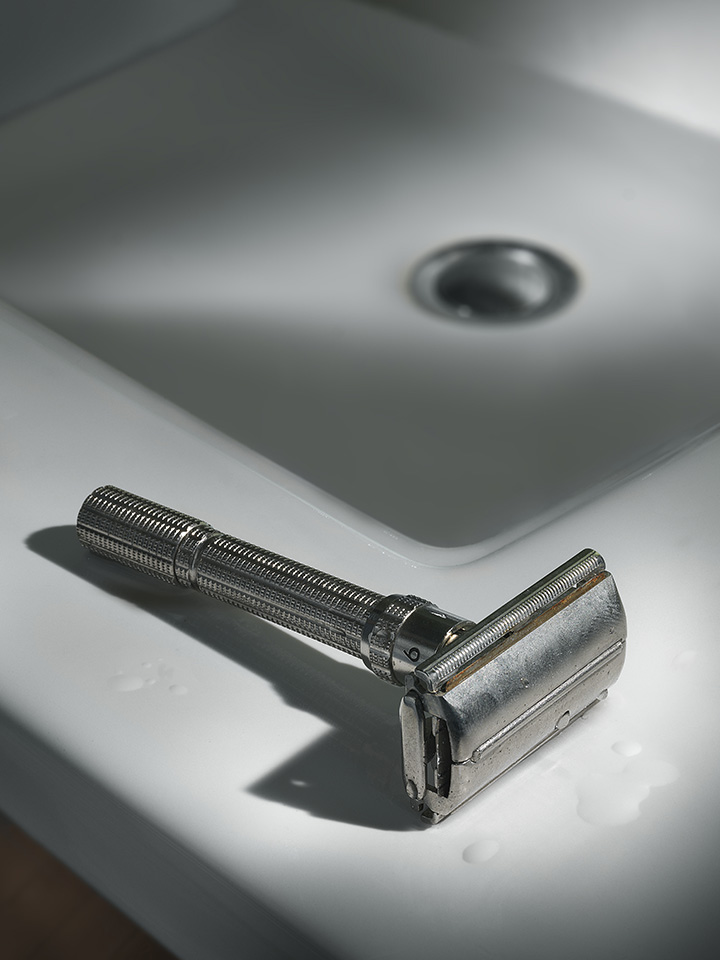 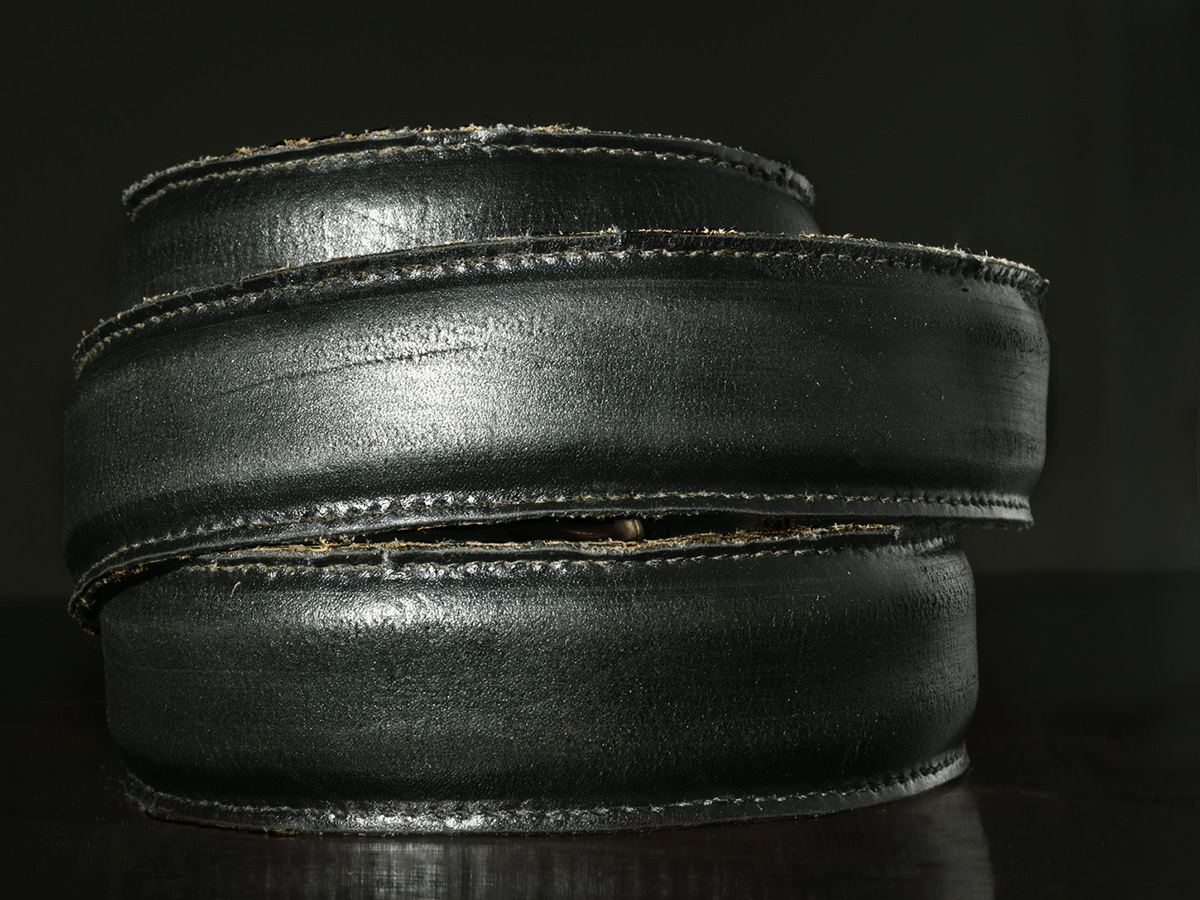 I began G(love) seeking to reconnect with my father, but found something much deeper. I have found the father I always wanted and, in many ways, always had. 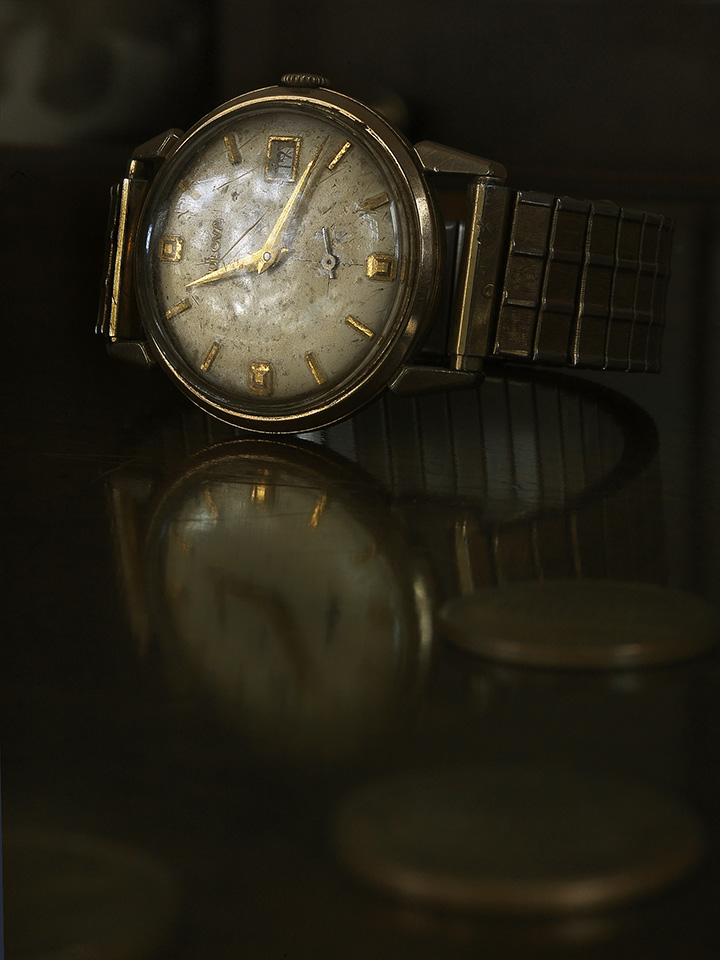