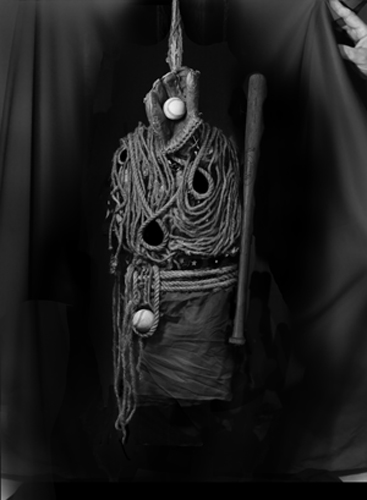 My photography and video work is designed primarily to help me understand how past experiences affect present-day emotions and behaviors.

When I was five years old, my father started to have a series of bipolar episodes.  It broke apart our family and changed me forever.  All the King’s Horses is a continuation of my previous photographic and psychological journey to understand my father and his disease better, as well as how it influenced my psychology, emotions and behaviors. Creating this series of self-portraits and photographed assemblages provided a new viewpoint – a new understanding of how a child is affected when his or her family breaks.

When my father’s bipolar disease emerged, he was frighteningly different and my mother was overwhelmed.  Trying to cope with this sudden schism, the five-year-old me created a story. The story went like this: if I could just be something different – something better – I could change all that had happened to my father and prevent any bad things from happening again. Of course, no matter what I did, it was never enough. It was never enough then, and it was never enough for a lifetime. I spent my life constantly looking to do more, to be more.  In many areas of my life, I was driven to be a perfectionist, an overachiever.  Over time, it became exhausting and anxiety-provoking. 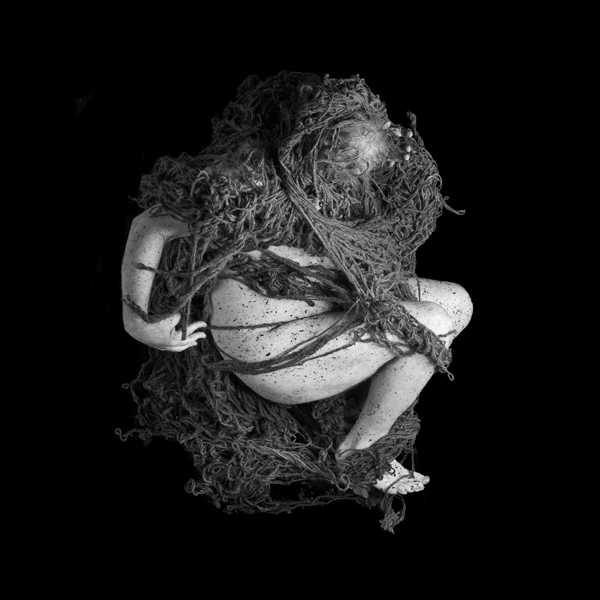 I needed to break from those ties, so I started to explore my perfectionist obsessions through my photography.  I assumed it would be focused on my father and me, but a new narrative around my childhood quickly emerged.  It was no longer about my father and me and how I believed his problems were my fault. Instead, it was about my father and my mother – two people in a broken relationship, forever in conflict with each other and with my father’s bipolar disorder. I had not been aware of this part of my childhood before, and I could see my mother’s pain and suffering in the photography that I was creating – 28 years old with three small children, suddenly dealing with the chaos created by my father’s bipolar disorder.

I was part of the story, playing the role as fixer, represented in the art works as a series of companion self-portraits with my body entangled in the brown jute twine. The role of fixer is something children will often inhabit in these types of situations. I can imagine the many strategies I probably employed to try to keep everyone happy; it was a skill that paid off later in my creative and entrepreneurial career. But as a small child, I didn’t realize that what I was trying to do was impossible: I could never do enough to make them a happy couple again or make us a happy family again. 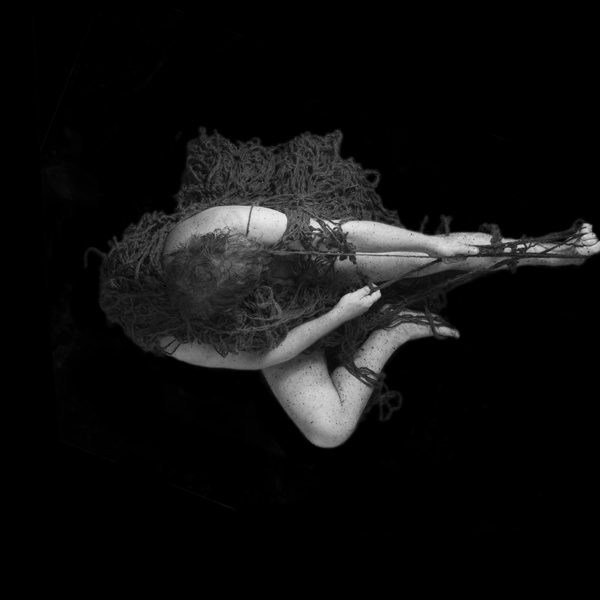 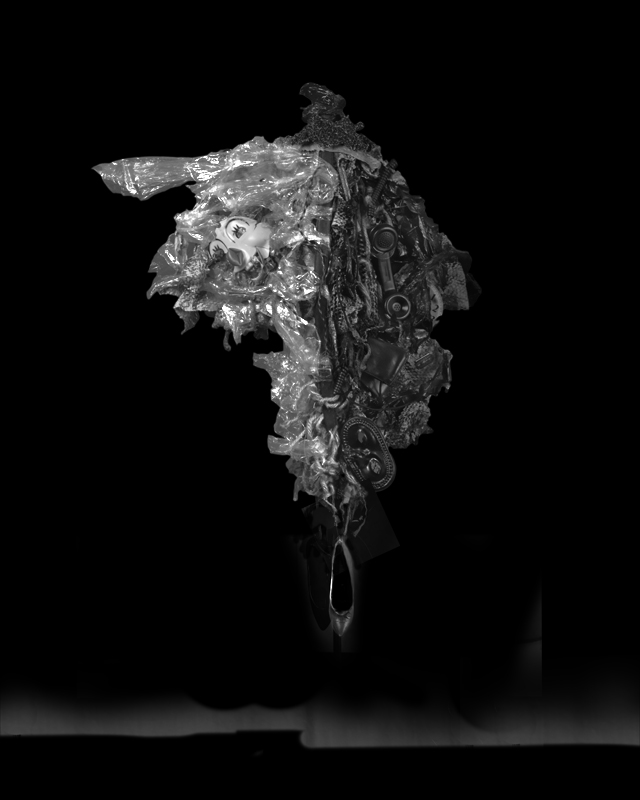 The series came to be called All the King’s Horses, a representation of me trying to fix what was irrevocably broken – trying to put Humpty Dumpty back together again.  It was a major emotional turning point for me. I could now see that I had spent a large part of my life trying to first, keep Humpty Dumpty from falling, and then second, trying to fix him when he crashed to the ground.

In order to change this pattern, I realized that in the future, I needed to recognize these “Humpty Dumpty” situations when they appeared – situations in which I was predisposed to trying to make the impossible possible – and I had to give myself an opportunity to say no, to say, “I have done enough.”  I developed a series of questions that would replace my automatic urge to fix Humpty Dumpty when he appeared. Now, before I make a significant commitment, I ask these four questions:

These four questions allow me to be open to new experiences, but at the same time help ensure that these experiences, over the long term, are filled with enjoyment, achievement, close relationships and ultimately, the feeling that I have done enough.

Note: All the King’s Horses is part of The Art of Enough a 5-part podcast series that details the creative and psychological process I explored during this multi-year, multi-segment project.   The podcasts feature interviews with: playwright, author and meditator Jean-Claude Van Itallie, psychologist and author Dr. John Arden,  voice coach Jean McClelland and therapist and educator Bob Szita.   The podcasts and the art series catalog can be found on this page.